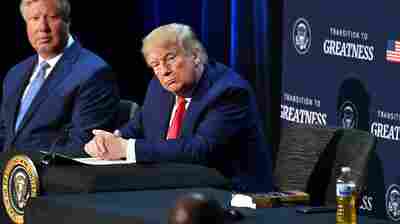 In the wake of the killing of George Floyd, a black man killed by police last month, Trump is expected on Tuesday to sign an executive order on police reform.