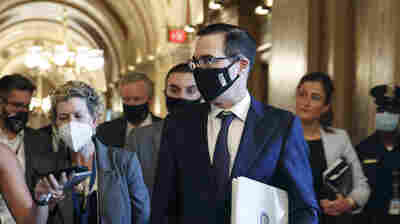 The National Association of State Workforce Agencies told lawmakers on Capitol Hill that it would take most states 8-20 weeks to move to a modified system of awarding benefits.