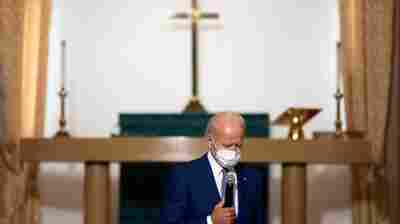 Joe Biden’s trip follows President Trump’s, though Trump did not meet with the family. Biden said Blake, who was shot by police, told the presidential candidate he “was not going to give up.”