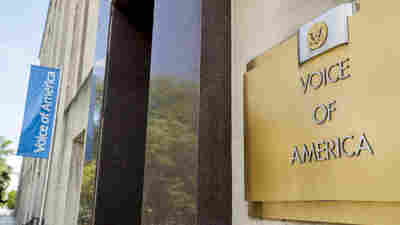 Investigating the journalism produced by Voice of America is one of the tasks lawyer Sam Dewey has taken on since joining the broadcaster’s parent agency, the U.S. Agency for Global Media.

The CEO of the U.S. Agency for Global Media, Michael Pack, has accused executives of hiring practices that imperil national security. The investigator Pack hired has a protective order against him.