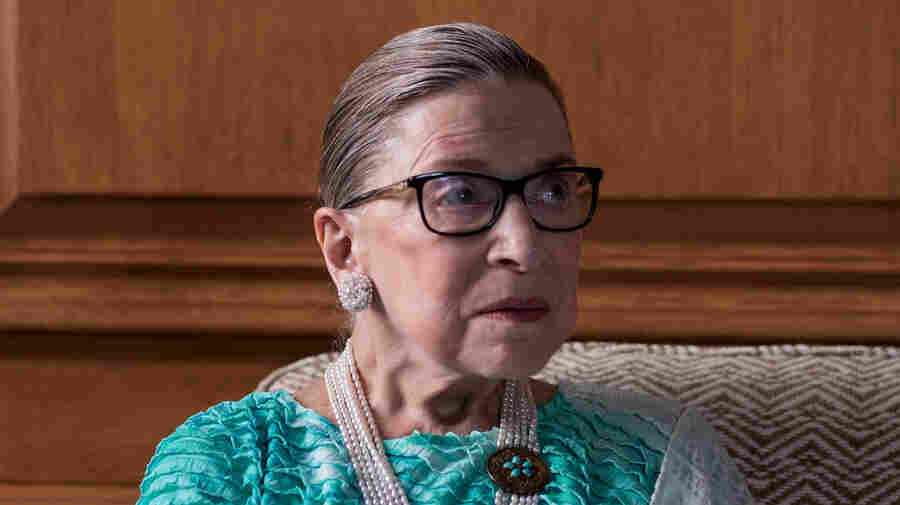 Supreme Court Justice Ruth Bader Ginsburg is pictured in the justice’s chambers in Washington, D.C., during an interview with NPR’s Nina Totenberg in September 2016.

Ginsburg, the second woman to serve on the Supreme Court, died from complications from cancer. Her death will set in motion what promises to be a tumultuous political battle over who will succeed her.