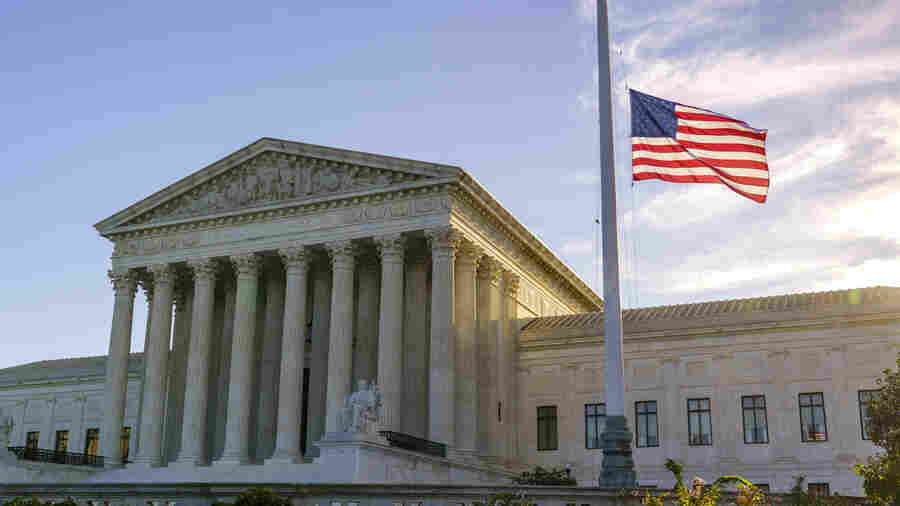 The flag flies at half-staff Saturday at the Supreme Court on the morning after the death of Justice Ruth Bader Ginsburg.

An announcement on a nominee could come as early as Monday or Tuesday. Judge Amy Coney Barrett of the U.S. Court of Appeals for the 7th Circuit is seen as the front-runner after having previously been a finalist for a nomination.