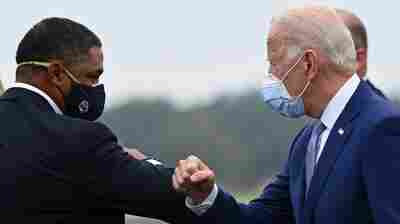 Biden Administration: Here’s Who Has Been Named So Far