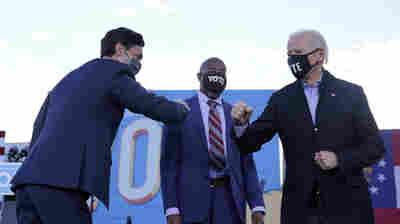 Democrats Raphael Warnock and Jon Ossoff both need to defeat GOP Sens. Kelly Loeffler and David Perdue, respectively, for Democrats to win control of the Senate. With one win, the GOP keeps the gavel.