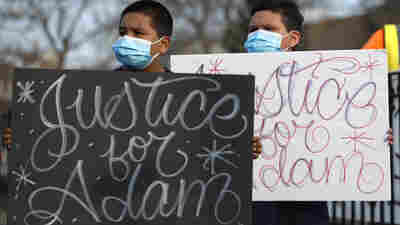 The highly-anticipated footage was released to the public on Thursday, more than two weeks after the seventh grader was killed by an officer following an alleyway foot pursuit.