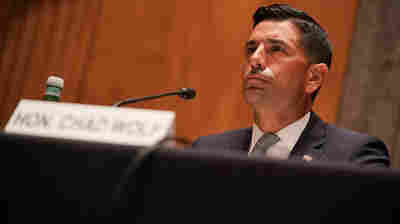 Department of Homeland Security acting Secretary Chad Wolf is stepping down, citing ongoing litigation regarding his authority at the department.

Wolf’s departure from the Trump administration, just days before the president’s norm-shattering term is set to come to a close, is the most recent cabinet resignation in recent days.

Facebook Has ‘No Plans’ to End Trump Ban; Platform Cracks Down on ‘Stop the Steal’

The president has also seen accounts banned by platforms including Twitter in the aftermath of last week’s violent siege at the U.C. Capitol. Officials have cited concerns about his role in that episode, and about the potential for more violence keyed to Joe Biden’s inauguration next week.

In a call with House Democrats, Speaker Pelosi called the idea of censuring President Trump “an abdication” and said she won’t consider that option, a person on the call said
https://cnn.it/3nEECPE 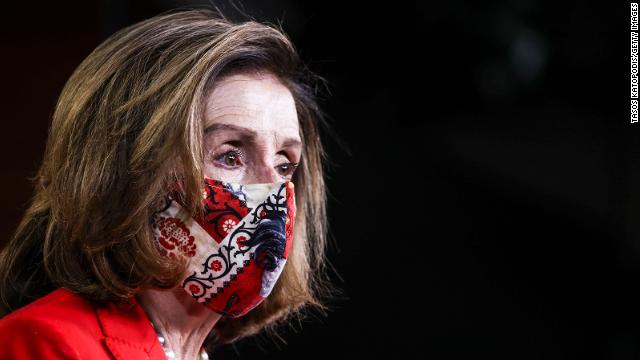 Trump to Designate Cuba a State Sponsor of Terror

The Trump administration plans to return Cuba to the U.S. list of state sponsors of terrorism, a person familiar with the matter said on Monday, a move that could complicate any efforts by the incoming Biden administration to revive Obama-era detente with Havana.